Zeus and Poseidon eyed the mortal on the beach. Zeus from his heavenly clouds and his brother from the waves. Eons of competition fired between them; destruction, rape and mayhem. The sea god twirled his trident; one earthquake or wave and victory would be his. Above, Zeus toyed with a lightning bolt between his fingers, the glow lighting the sky.

Flicking his wrist, Zeus released the bolt. Thunder vibrated as electricity charged towards the mortal. Game on. Poseidon hit the sand with his weapon. Water chased the human as he ran. Poseidon smirked with triumph, Zeus’ aim sucked.

The mortal dropped dead before water swallowed him. A lightning bolt scorched the land metres away.

Hades took off his helmet of invisibility.

“You both lose your pissing competition. He belongs to death.”

Zeus and Poseidon aimed for their brother, Hades waved and disappeared with the mortal’s soul.

A writer from sunny Perth. Local writing group facilitator and blogger by day, tortured novelist by night. View all posts by Tannille 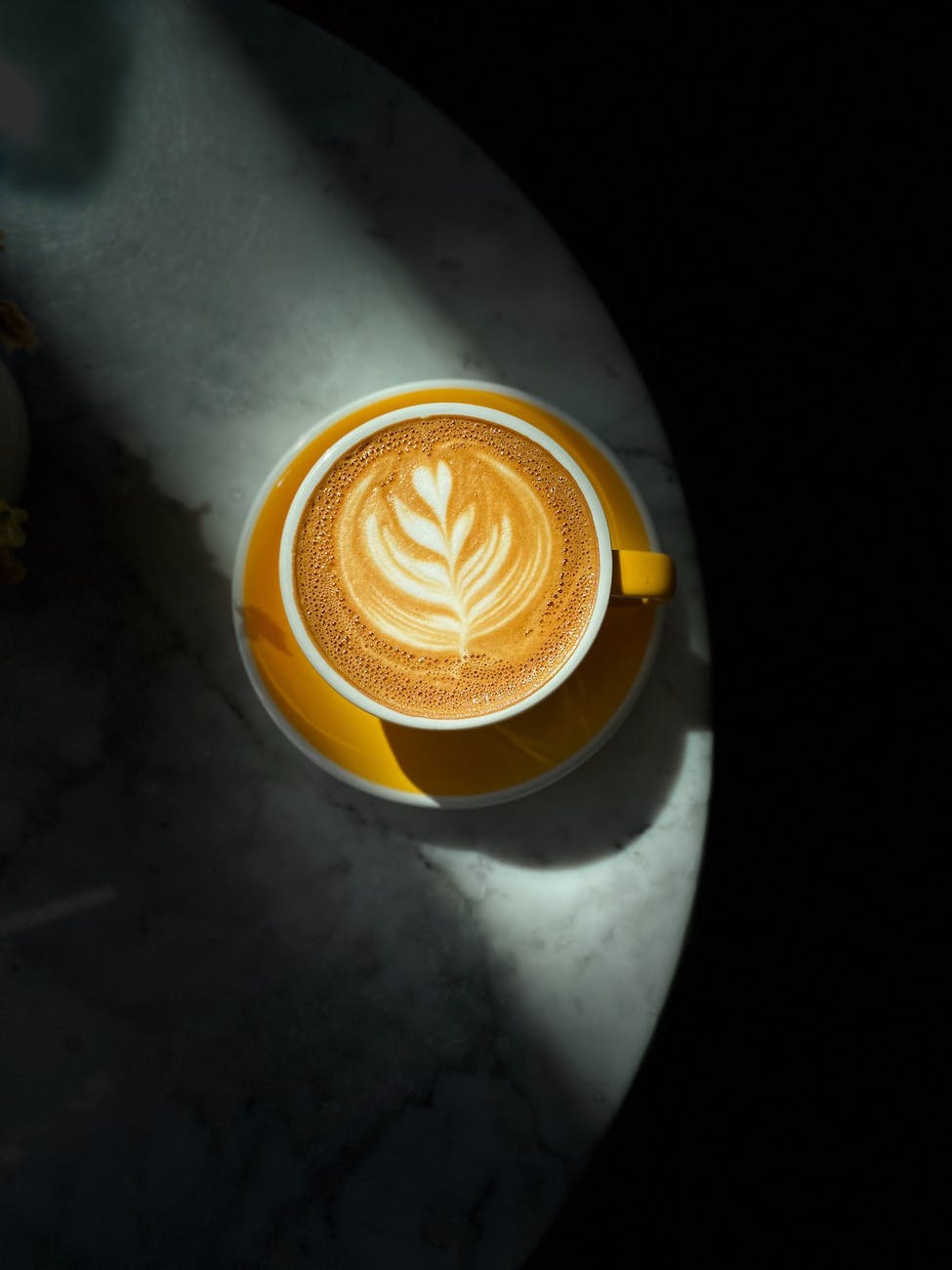 Take pity on the writer, buy the muse a coffee... 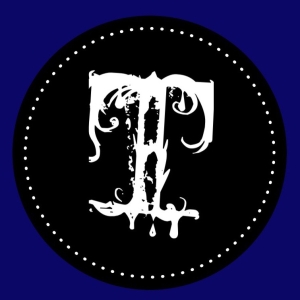